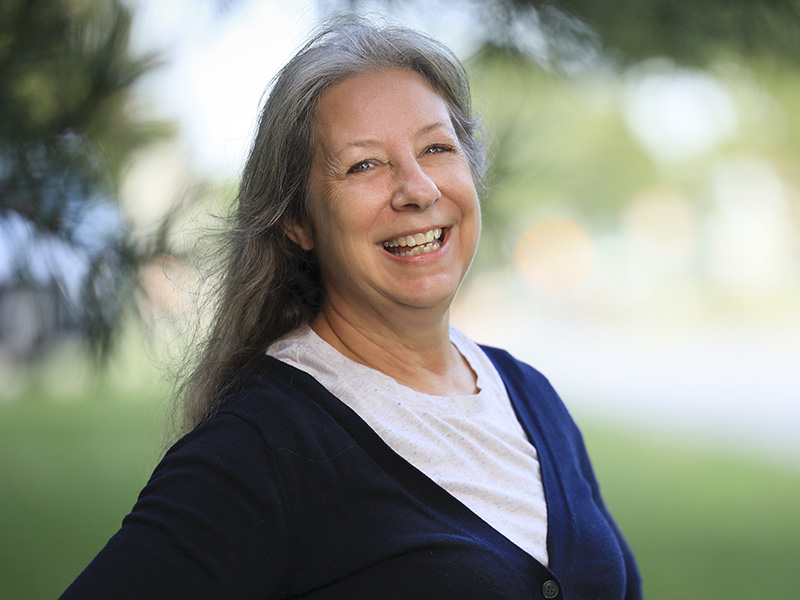 Janet Rogers came to OSU in 1978. She graduated with 2 Bachelor degrees in Biochemistry and Microbiology and a Masters in Science Education. Janet began working full time for OSU in Residential Life, first as a Head Resident for Murray Hall (last official resident!) and then in Stout Hall in its first year as a CoEd Hall. In 1985, after receiving a job alert from EC Nelson, she began working for Dr. Earl Mitchell as a technician. In 1992, Janet moved to the Core Facility as one of the first staff members. Her first job in the facility was doing Sanger DNA sequencing on one of the first automated machines (gel poured every day!!) Over the course of the years, she has learned to use almost every machine in the facility and is presently doing Mass Spectrometry work and is the Lab Manager.